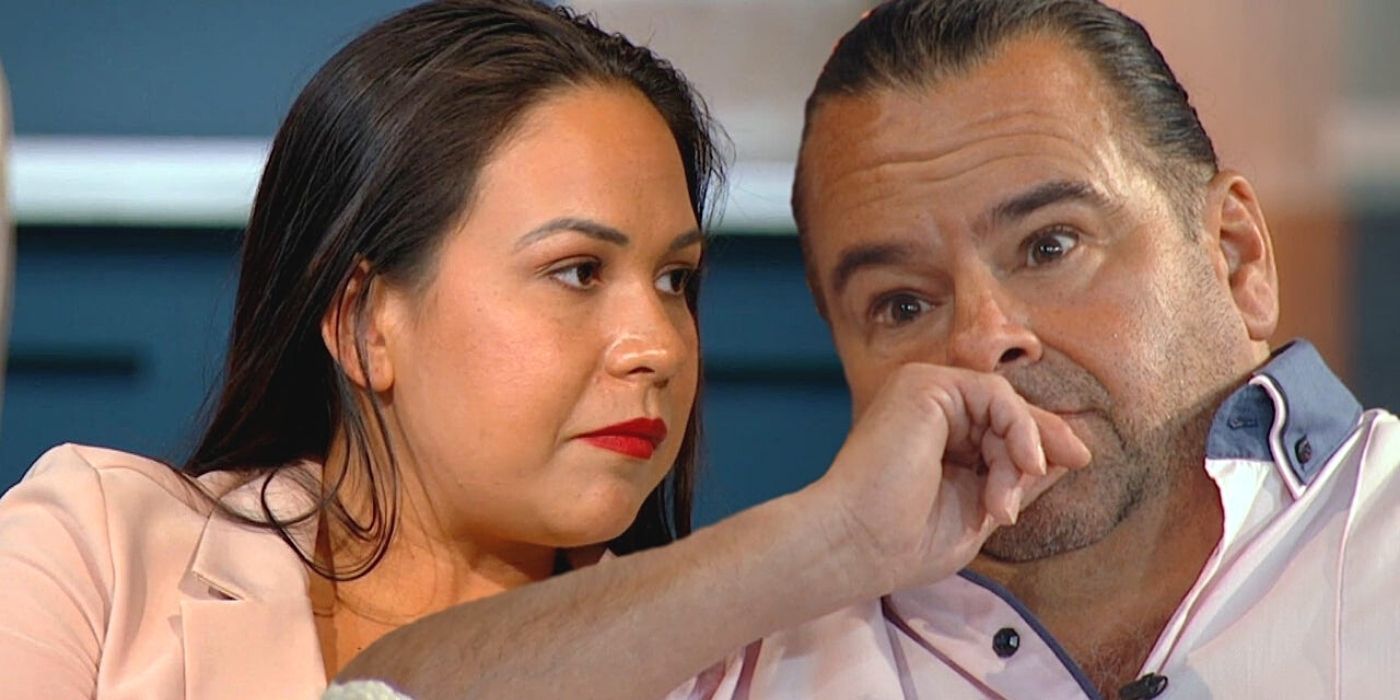 Popular 90 Day Fiancé franchise star Big Ed and his partner Liz Woods have surprised fans by showing their unseen side in a dance video. Fans may know the couple from 90 Day: The Single Life, where they told their chaotic love story. The 57-year-old reality star first met his much younger girlfriend at his favorite restaurant in San Diego. One thing led to another, and the two started dating despite many red flags in their relationship. At the end of their journey in the season, they decided to move in together. However, they had an explosive fight before finalizing their cohabitation and broke up.

Many 90 Day Fiancé fans thought Liz and Ed would never reconcile. However, somehow they managed to fall in love again and get engaged. Ed and Liz are probably the number one reality TV duo that has made viewers uncomfortable with their actions. In their first season together, Ed almost forced himself on Liz in hopes of getting intimate, and the two shared one of the most awkward kisses in the history of 90 Day Fiancé. Then Ed made headlines for being inappropriate outside the TV show when he slid his hands down Liz’s pants at a lakeside rodeo.

This controversial couple is also known for posting shocking content on their social media accounts. Recently, they showed their wild side in a dance video on Instagram. In the recording, Ed and Liz stood face to face while moving their hands and thrusting their pelvis as they jigged to party music. While the San Diego resident wore a black shirt and shorts in the clip, his fiancée Liz flaunted her post weight-loss figure in a short, racy dress and heels. Liz captioned the post, “He is my goof, I am the ball!” and claimed the two are like “#ballandchain.” 90 Day Fiancé viewers were stunned to see the couple’s rowdy dance video for the first time.

When a surprised Instagram user wrote, “I’m baffled,” another user replied, “It’s about money. He won’t live forever so she just has to hang in lol.” Someone else chimed in, “Really?..Out in public?” A different user commented, “His sh**ty dancing reminds me of his sh**ty attitude when he was trash talking you!!” Still, some of Ed and Liz’s loyal followers loved their carefree dance and told critics to back off. Usually, Ed gets overwhelmingly negative comments on his scandalous Instagram posts, but his dance video with Liz did get some love.

While many 90 Day Fiancé viewers didn’t like Ed and Liz’s zest in the video, others were happy to see they are still together and enjoying their life. Ed and Liz were dancing with loads of confidence and looked quite candid compared to their reality TV appearances. Although the video came as a shock to many fans, it is refreshing to see a slice of the couple’s romantic life. Despite the huge age gap, there seems to be true love between this problematic 90 Day Fiancé couple.